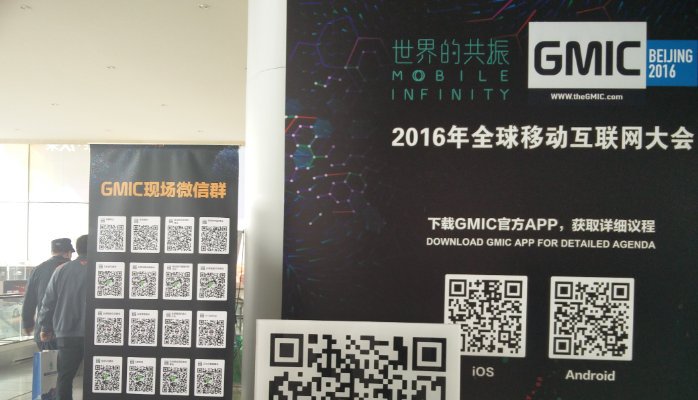 (Just finished attending GMIC Beijing. I’m writing this from Beijing but will do the follow on post(s) once I’m back in Bangalore).

GMIC is a  a monstrously large conference focussed on mobile and emerging tech. However, the discussion ranged from so-called Frontier Tech (AR, VR, Robotics, AI, even space) to deeper applications of mobile in FinTech, EdTech, Health, Media/Entertainment and even the role of mobile in day-to-day urban and rural lives. This year, they also had a dedicated half-day track on India Mobile Forum, where I led a panel discussion on “Investing in India”.

While it is impossible to cover something like this in depty, thought I would share some impressions from the conference.

– They are as close to a becoming a cashless society (in pockets, of course) as I’ve seen. Heard several speakers talk about the fact, that one can go for a week in a place like Beijing or Shanghai without cash in your wallet!

– I had talked about “Chat being the new Search“ after my last trip to China in Summer of 2014. Now its the “Chat as new OS” for everything you want to do on the internet. You can do peer to peer payments, play games, hire cabs, build apps inside chat, etc. And didn’t hear about Chatbots yet. But can they be far behind?

– Having a large, private capital market, they are aggressive at investing big in the latest trends. They are investing in AI, Robotics, VR, AR, Autonomous Cars, Home Robots, Blockchain and the works.

And I’m talking several billions of dollars invested already! Perhaps there’s a newXiaomi or even a Tesla in there somewhere. 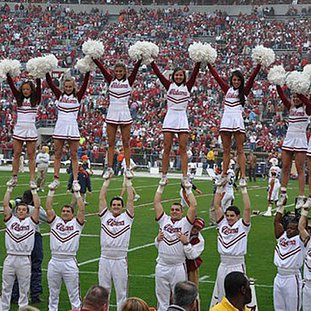 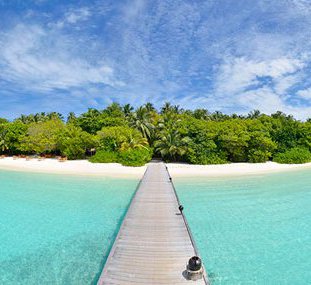 What 4 days without access to the “Open” Internet taught me

I visited GMIC Beijing last week. From a prior trip several years ago, I knew that the internet was not ...