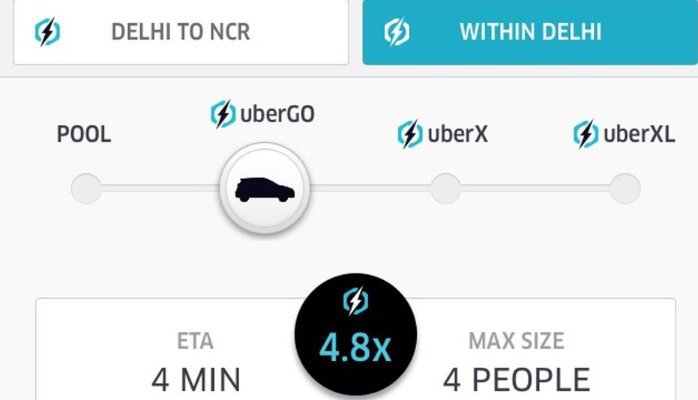 Surge pricing is simply a case of balancing supply and demand. I have no issues with it so long as it is done honestly and is told to me upfront. If I don’t think it’s worth paying 4x a base fare (which BTW is often <40% of the so called regulated cab fare), I shouldn’t use the service.

Surge pricing has existed in different forms in the past. Some examples that are usually disguised are:

It’s important to realize that Ola/Uber aren’t “taxi-cab” services: they are an on-demand labor market provider of a service – and are free to charge a premium if they are working at a time of extra demand.

In many ways, the rising salaries for software engineers and designers in the recent past are an example of surge pricing too. It’s simply a case of demand and supply!

In future I can see surge pricing extend to far more services. Theoretically, a restaurant could have dynamic pricing of dishes depending on popularity and availability of resources. Road tax could be dependent on what times of the day you use the road and which roads you take: this could be a clever way to regulate traffic too. The government could install an IOT device/tracker in our vehicle and give us a credit for not using the road in rush hour. Insurance companies could also lower our premium if our car isn’t on the road in rush hour and is therefore less likely to get into an accident.

At the end of the day, the benefits of surge pricing are significant – and there is an inherent fairness about the concept. Technology today enables (surge) pricing to be communicated in a real-time manner and that is the new world we live in. In some cases consumers will benefit with a discount – and in other cases will pay a premium. But as long as it’s done in a transparent, fair and democratic manner, I personally have no issue with it.

It’s time for governments to realize this and do what they are supposed to do in the first place – protect the consumer by governing, not controlling. It’s still early days but it’s important to view it with an open mind.

The genie has left the bottle!

FULL DISCLOSURE: I AM NEITHER A SHAREHOLDER IN OLA OR UBER OR ANY OTHER RIDE-SHARING COMPANY!

Cross Reference Update: I came across this interesting post – should Surge Pricing have been called Tatkal. In July, we hosted Rajesh Mashruwala (our Partner Emeritus) in Bangalore. Growing up in Mumbai and finishing his graduation from ... 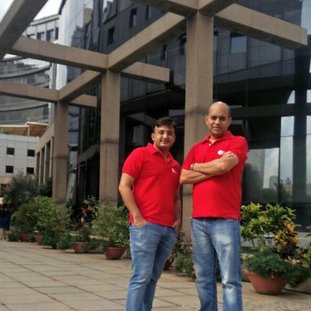 A Fresh Look at Payroll and Benefits

Sometime last year, I was chatting with Vinay Bagri, a senior banking executive ...