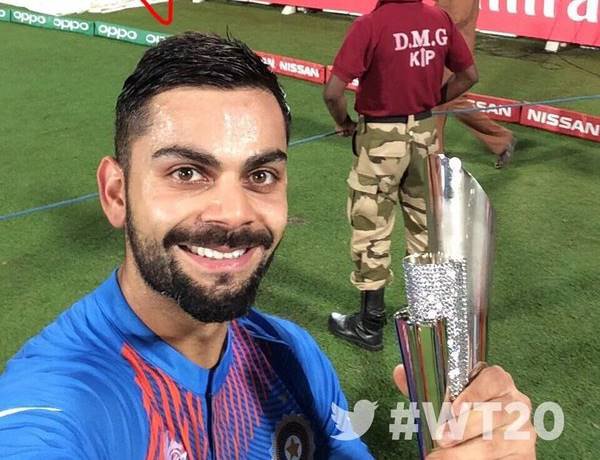 Probably, several hundred million people watched the India vs. Pakistan cricket game in the T20 world cup on Saturday. I was one of them too. Now a ton of folks have written about him. Well, now, I’m one of them too. But it was such an innings that despite all the hoopla associated with a typical Indo-Pak game, one can’t but reflect on and express delight at this star.

Not just because he saw India home chasing a modest total albeit on an atrocious pitch. Not because he’s a supremely talented and a gifted sportsman. Not because he loves chasing. Post the euphoria dying down a couple of days later, I feel it was much more deeper.

Here were lessons I took away:

On a slightly unrelated note, happened to see this video on Inky Johnson just a day earlier. Couldn’t but help mention it here since there are a lot of things Inky talks about that one can see in Virat. Enjoy! 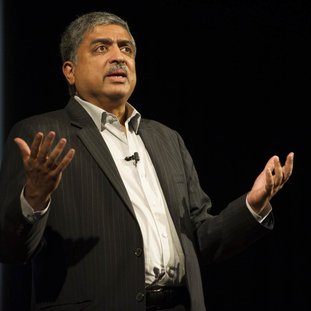 On the occasion of Aadhaar reaching the 1-Billion landmark – the fastest of any digital initiative in history – I had the ... It is every product manager ...